Home » Air Conditioner Repair » What Is R410-A Refrigerant and Why Do I Need An A/C Unit That Has It? 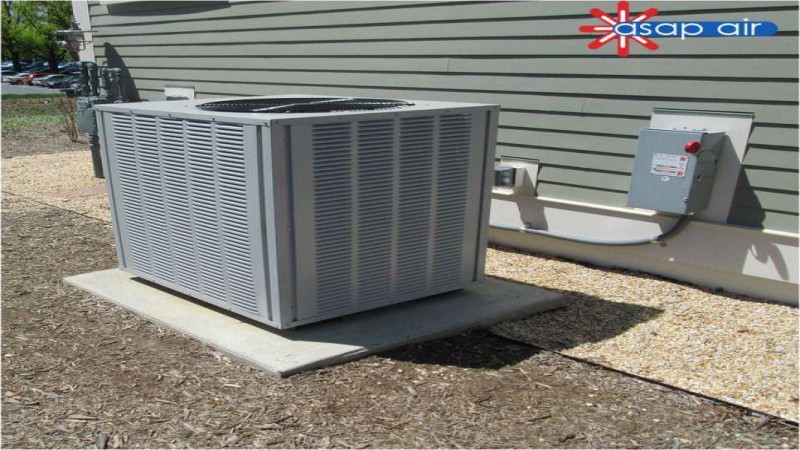 What Is R410-A Refrigerant and Why Do I Need An A/C Unit That Has It?

R22 is the refrigerant that was once the most common across the United States, but it also contributes to the depletion of the O-zone layer. While there are still quite a few air conditioners that run with R22 refrigerant, residents have been making the switch to a more recent and energy-efficient refrigerant called R410-A.

R410-A, also known as Puron, is a refrigerant that was developed in the year 1991 by a company that is now known as Honeywell today. Even though this refrigerant still contributes to global warming, it doesn’t deplete the O-zone layer.

This newer refrigerant is recommended by air conditioning services Houston as they can save you money on energy and electrical bills each month. The refrigerant doesn’t cause the compressor to overheat as much, meaning that it runs on less power than an air conditioning unit with R22. R410-A also runs at a greater pressure, so newer units compatible with this refrigerant can withstand stress and reduce the odds of cracking.

Even though getting a new air conditioning unit altogether is costly, it can be just as expensive to keep an air conditioner with R22 until it blows its last puff of cool air. With more frequent maintenance and more expensive repairs, it could easily make sense to you to just upgrade to a newer model with a newer refrigerant. With a newer unit, you won’t have to worry about any possible problems for a long time, and it will definitely do a better job at conserving power and avoid overheating. It is also more affordable to recharge a system that uses R410-A.