Why Invest in an Air Conditioner?

This isn’t a question that you think you’d have to ask people nowadays. Most people who are accustomed to central air can’t imagine trying to live without it. Making it through those sticky summer months without any kind of respite. Trying to sleep at night coated in a Sheen of sweat, and trying to reassure your kids that the heat will Abate soon. The simply is no way that for people to live, but many people still do. Some people complain about the cost of an air conditioning unit and use this as a reason not to pursue central air.

In all reality, it’s not just about Comfort within the home. There are many practical reasons to have central air. Heat does a lot more damage than many people give it credit for to both your home and your body. It’s important to understand exactly what extreme heat is doing to everything in your environment, and then to make up your mind about central air. If the cost is something that’s holding you back, there are many different financing options that you can ask your local retailers about. It’s also not quite as pricey as it used to be. 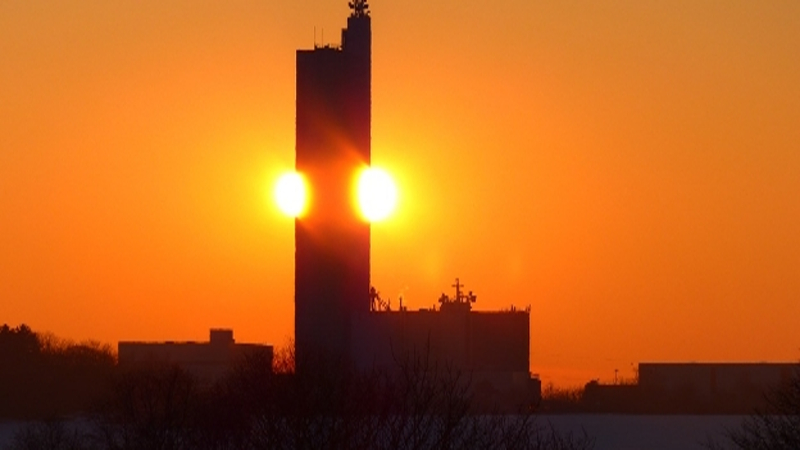 If you live in an area that experiences extreme levels of heat, this can affect the longevity of your appliances. Televisions, computers, and many other kitchen appliances actually contribute to the heat in your home. If these get too hot, it can actually damage their internal mechanisms. This can cause expensive things to wear out much too quickly. Having these in a more temperate or controlled climate can prevent them from needing constant maintenance or from overheating.

Heat isn’t good for people. Heat stroke, and the effects of being in extremely hot environments aren’t Pleasant for anyone. This can lead to irregular heart rate, nausea, fatigue, and many other symptoms that can also lead to death. Human beings require a more controlled climate in order to be comfortable and productive. Anyone who’s ever been extremely hot can tell you that they don’t want to move. You might literally want to sit in one spot and not do anything. This is because your body is trying to stabilize its temperature with inactivity. Fatigue is also one of the very first symptoms of heat stroke. Heat is especially dangerous for the very young and for the very old. They don’t have as much control on their temperature regulation as others do, and this can cause them some serious health problems. Central air is definitely better for your health overall.

Anyone who’s ever had difficulty closing a door in a humid environment can tell you that heat has a definite effect on wood. Wood can swell and contract depending on the temperature and the level of humidity in the air. Having a good air conditioning system can prolong the longevity of the wood inside your home.